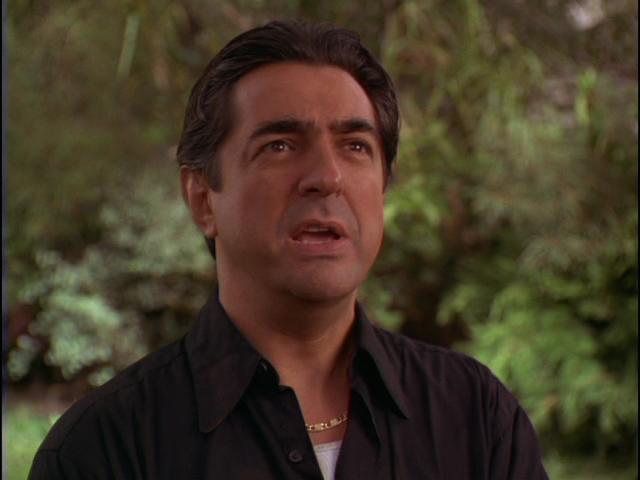 I have a Java class in which I have a function that returns an object.
These are the class variables:
Employee employee;

This is the function:
public https://isispharma-kw.com/diy-solar-panels-load-calculator-crack-activator-download-x64/